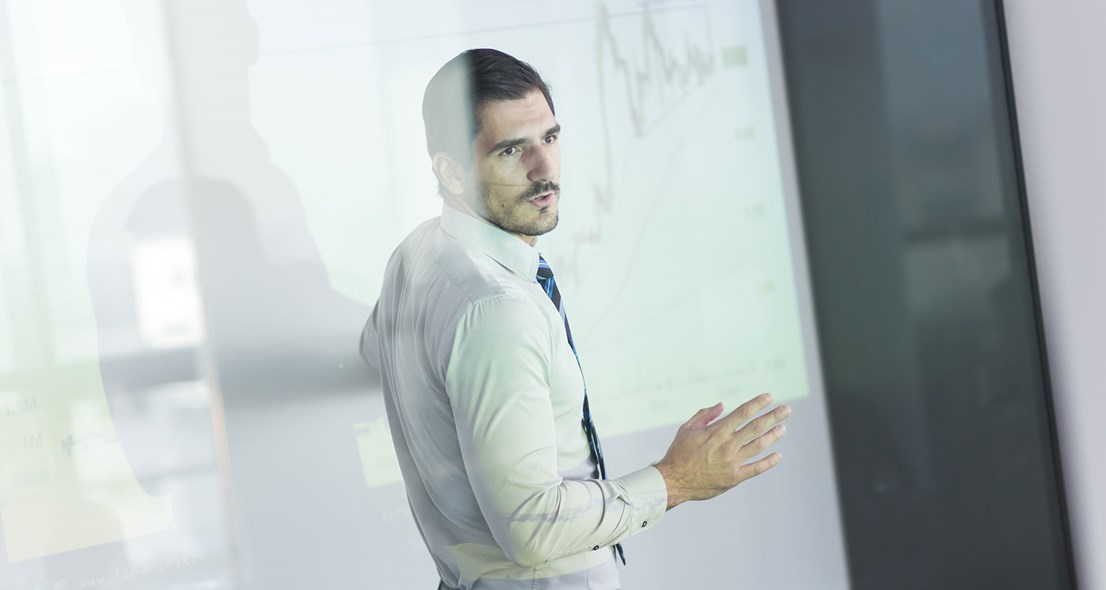 The Board is committed to the highest standards of corporate governance.

The Board is committed to the highest standards of corporate governance and this is addressed in the Chair’s governance letter and the Governance Report set out in the Company’s 2020 Annual Report (which can be found under the “Investors” section of this website).

The Corporate Governance Code (the “Code”) sets out standards of good practice in relation to board leadership and effectiveness, remuneration, accountability and relations with shareholders. The Code recommends that at least half the board of directors of a UK listed company (excluding the Chair) should comprise “independent” non-executive directors, being individuals determined by the board to be independent in character and judgement and free from relationships or circumstances which are likely to affect, or could appear to affect, the directors’ judgement.

In accordance with the recommendations of the Code, one of the independent Non-Executive Directors, Rebecca Shelley, has been appointed as the senior independent director (the “SID”). The SID is available to Shareholders if they have concerns that the normal channels of Chair, Chief Executive Officer or Chief Financial Officer have failed to resolve or for which such channels of communication are inappropriate.

The Board has established an Audit Committee, a Risk Committee, a Remuneration Committee and a Nomination and Governance Committee in accordance with the Code. Further details of these Committees are set out here:

The Company’s Modern Slavery Statement 2021 can be found here