Prior to joining the Group, Geoff was Chief Executive Officer of Tesco Underwriting Limited and has over 20 years’ experience in managing insurance operations. Prior to that, Geoff was employed by Ageas Insurance UK as Managing Director of Ageas Insurance Solutions Limited. He also spent seven years at Churchill Insurance, both prior to and following its acquisition by Royal Bank of Scotland plc (“RBS”), and was subsequently seconded to TescoCompare.com to launch a joint venture between Tesco plc and RBS. He is a Chartered Insurer and holds a Master of Business Administration degree from Sheffield Business School and a Postgraduate Diploma in Marketing from the Chartered Institute of Marketing. 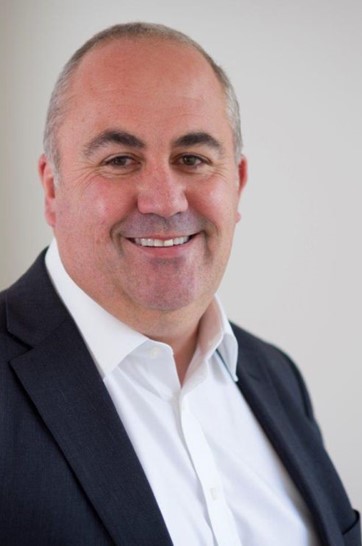 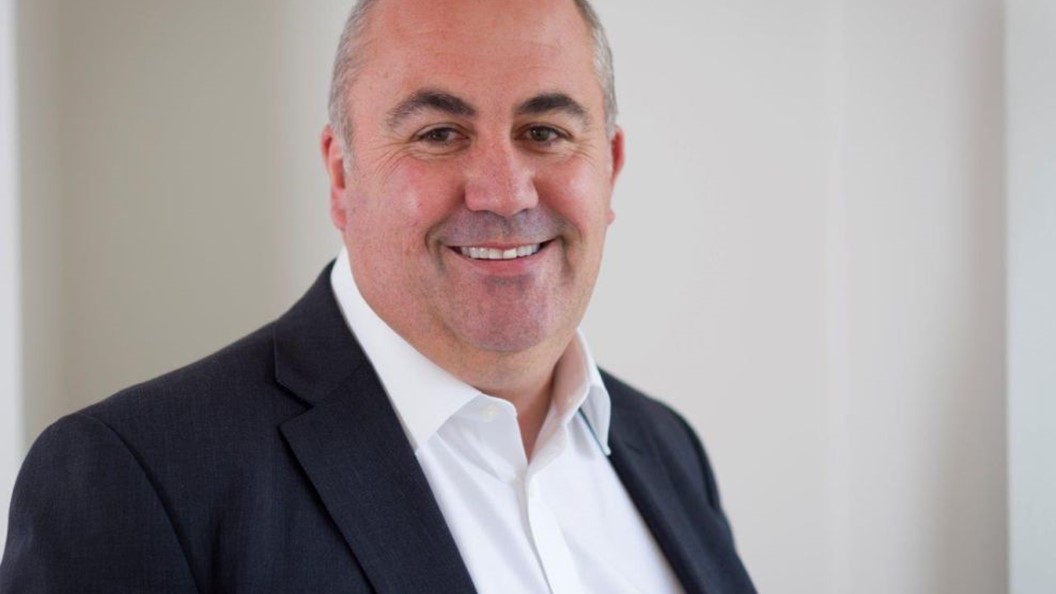 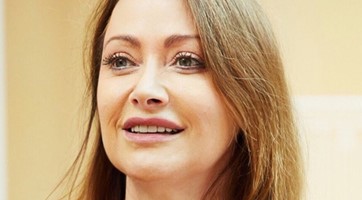 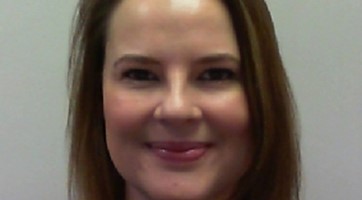