Patrick has extensive experience of the insurance industry and has gained a wealth of knowledge of many different aspects of the sector acquired over a 30-year career in financial services. His last executive role was as Chief Executive Officer of Suncorp Group Limited, an ASX20 Australian financial services group, from 2009 until 2015. Prior to that, he was Group Executive Director at Aviva plc from 2001 until 2007 (as well as holding various other positions in the Aviva group and its predecessor companies). He also has significant boardroom experience and was a non-executive director of Jardine Lloyd Thompson Group plc from 2008 to 2009 and Deputy Chairman at Towergate Partnership between 2007 and 2009. He was also a member of the FSA Practitioner Panel from 2006 to 2008.  He holds an LL.D from the University of East Anglia and a Masters degree in History and Economics from the University of Oxford. 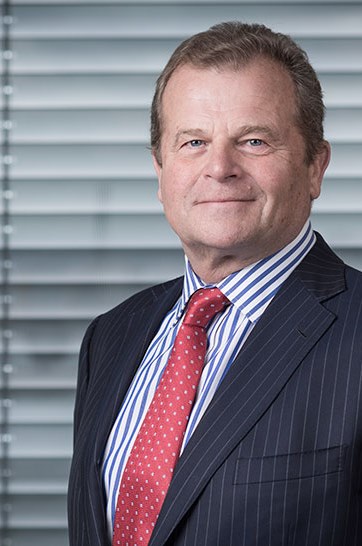 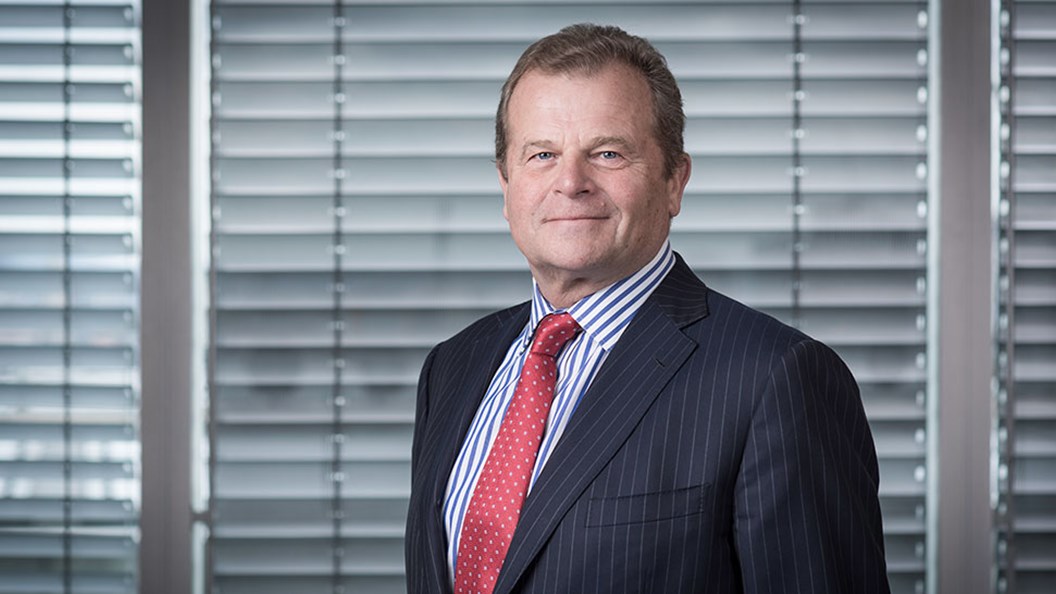