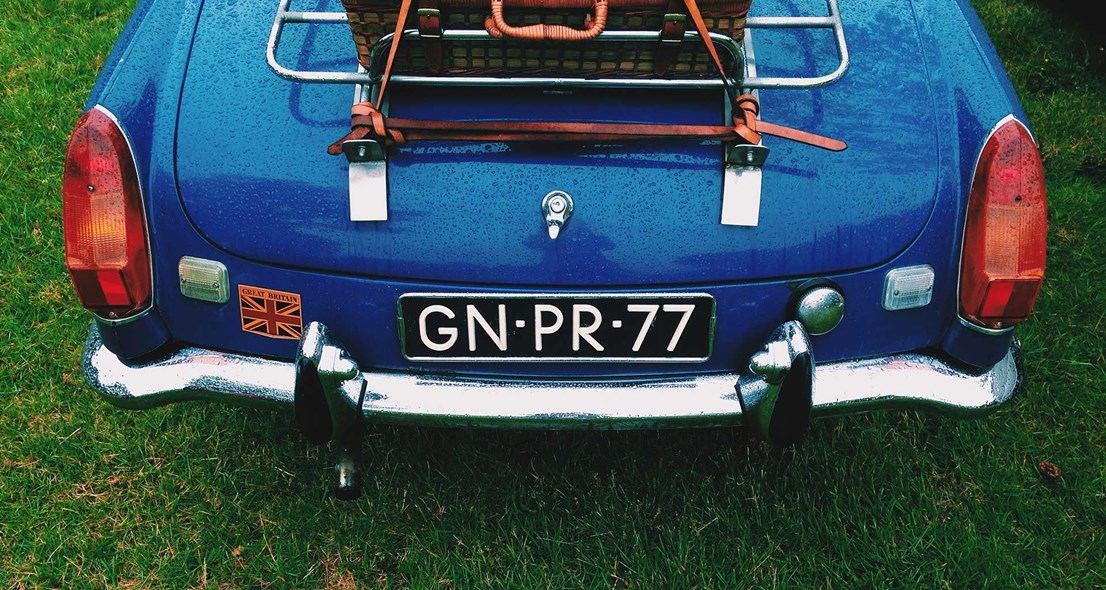 Some of the key milestones in the history of the Group include the following.

Sabre formed as an underwriting agency for Crusader Insurance and Royal Insurance UK.

Launch of Sabre Insurance Company Limited, underwriting risks on its own account.

Sabre sold by Aviva to BDML Group Limited, a company owned by its management team including Keith Morris and Angus Ball.

The Direct Brands are launched.

Funds advised by BC Partners LLP acquired a controlling interest in the Group’s business.

Sabre Insurance Group plc shares are admitted for trading on the London Stock Exchange on 11 December 2017.